Melvin (Mel) was a jazz singer with a voice as smooth as this unfiltered wheat beer. He?s the inspiration behind this luminous, gold-coloured brew with a citrus, tangy nose, brewed with only the best Canadian wheat and barley. Discharged from the military, Mel found his way to the Currie Barracks where he met the tricksters Rosie & Reggie ? backing each other?s high jinks since 1996.

A special blend of 50% wheat malt and 50% barley gives this unique unfiltered ale a distinctive hazy, golden colour and a fresh tangy character.

The Wild Rose story began in 1996 with two entrepreneurs and a dream: to free Albertans from the tyranny of boring beer. Alan, Mike, and their enthusiastic investors (and biggest fans) aimed to put Wild Rose Beer in the hands of Albertans, certain it would win their hearts. It did. 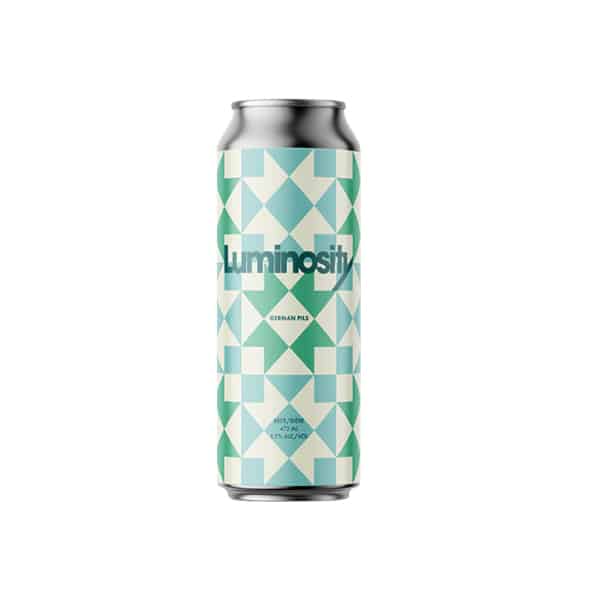 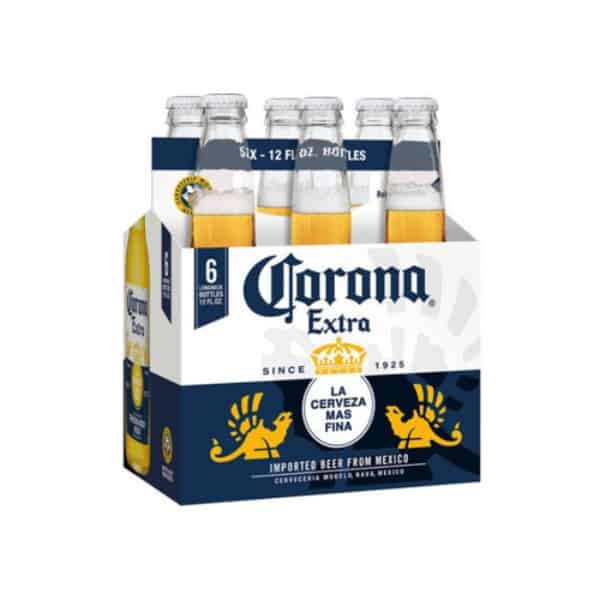 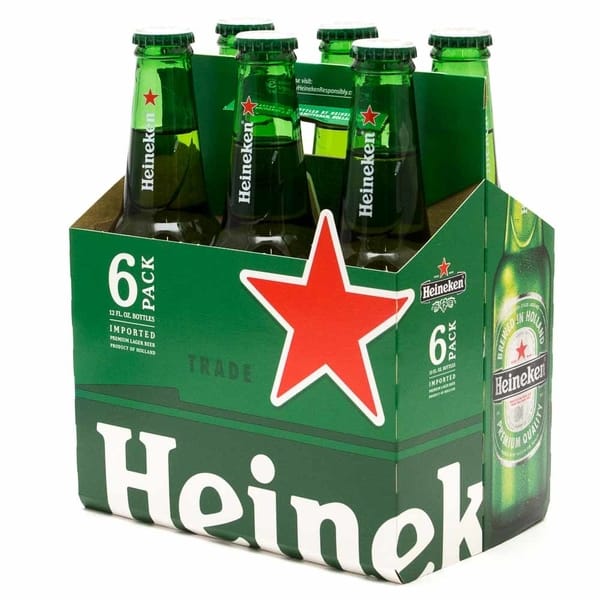