Canadian Club’s flagship whisky is where most folks begin their whisky journey. This is the one that started the legend. A giant of Canadian whisky since 1858, it’s aged longer than the three years required by law in oak barrels before bottling for the smoothest possible flavour.

Refreshing and smooth with a bright gold colour, the aromas are fresh and soft, with an almond nuttiness and hint of peppery spice. The taste is spicy and zesty, complimented with hints of rich oak and sweet vanilla, finishing with a lingering subtle oak flavour. 40% alc./vol. 80 proof.

Canadian Club was founded by Hiram Walker in 1858. Walker’s uniquely smooth whisky quickly gained popularity in the late 19th century in gentlemen’s clubs throughout the United States and Canada, and soon became known as “Club Whisky.” The popularity of “Club Whisky” caused American distillers to petition Walker and the U.S. Government to add the word “Canada” to the name to make a clear distinction from competing American whiskies. The name was changed to Canadian Club. 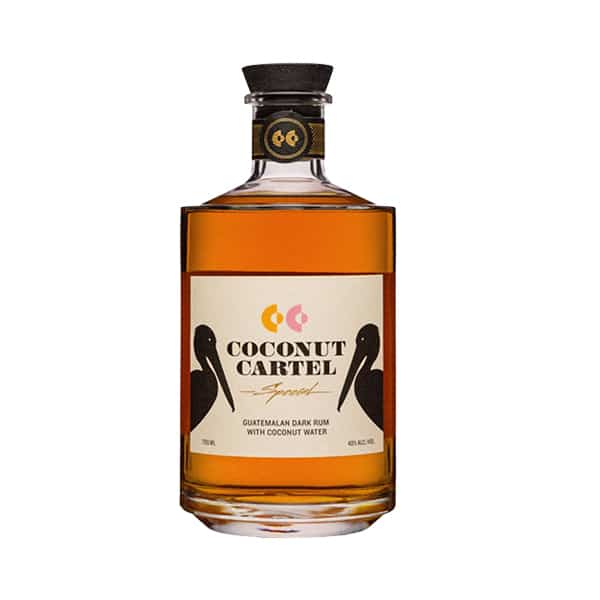 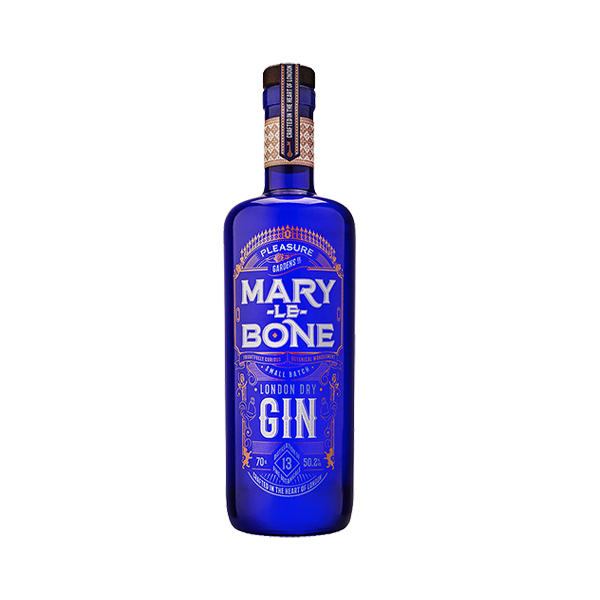 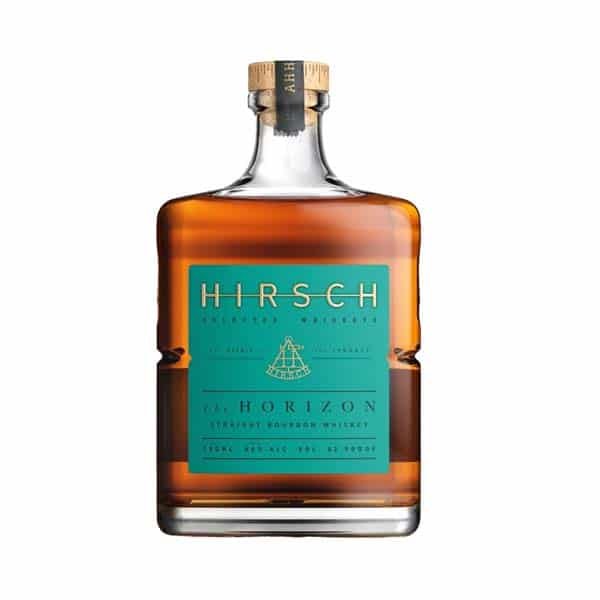 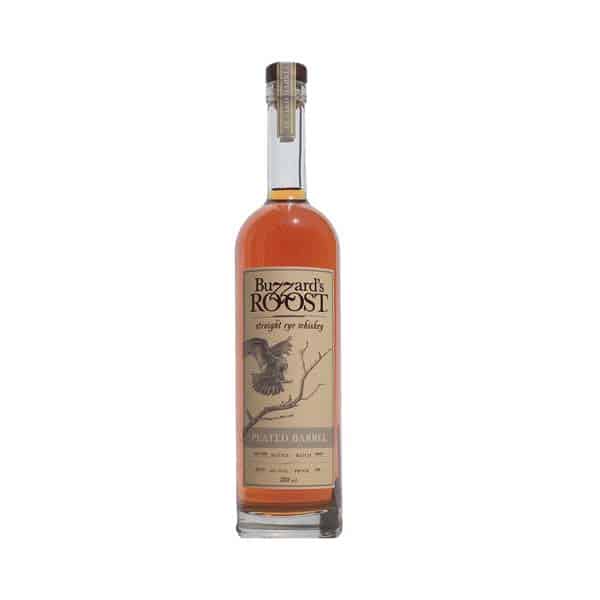