Taken from the center-cut or middle sections of the famous Warehouse H, Blanton?s Original Single Barrel was once designated for ambassadors, dignitaries, and Colonel Blanton?s family and friends. Today, everyone has access to the world?s first single barrel bourbon.

The taste profile is sweet, with notes of citrus and oak. The creamy vanilla nose is teased with caramel and butterscotch, all underscored by familiar baking spices such as clove, nutmeg, or cinnamon. Blanton?s Original set the standard for single barrel bourbons in 1984. Best served neat or on the rocks.

The world?s first single barrel bourbon was created in 1984 by Elmer T. Lee. Named after former distillery president Colonel Albert B. Blanton. Elmer recalled how Colonel Blanton would sometimes handpick a ?honey barrel? from the center of Warehouse H to enjoy with others. Many years later, the Blanton?s brand was created. Today, Blanton?s Single Barrel has become one of the most revered and award-winning bourbons on the market. 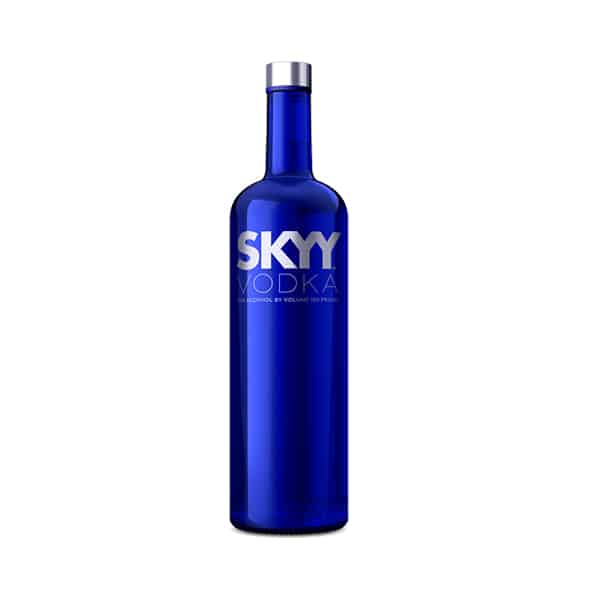 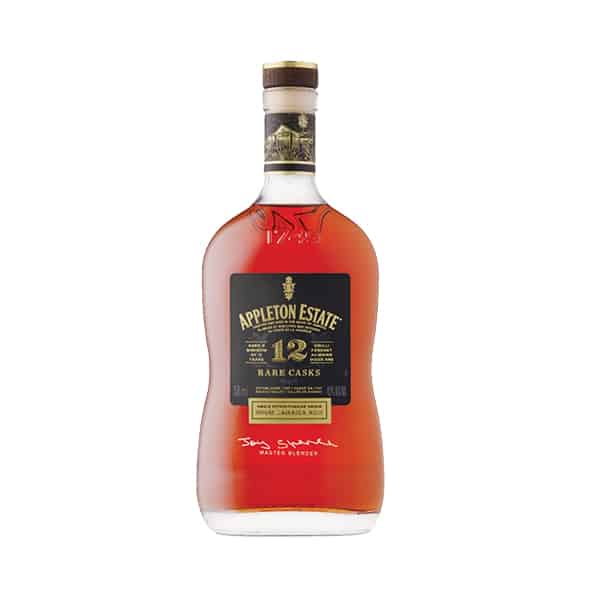 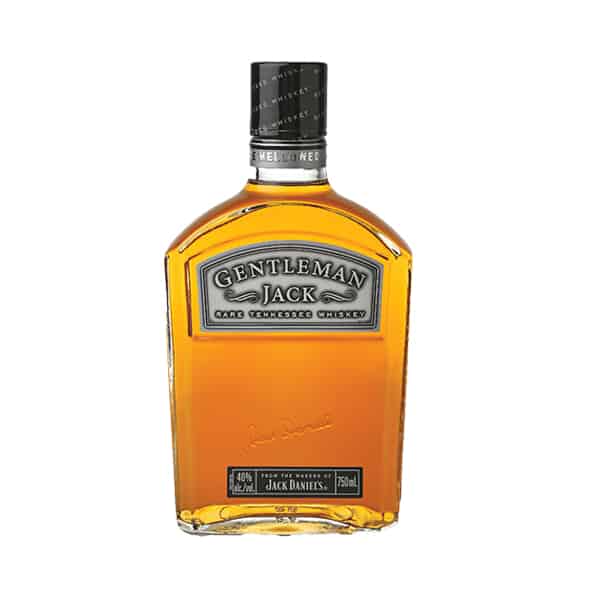